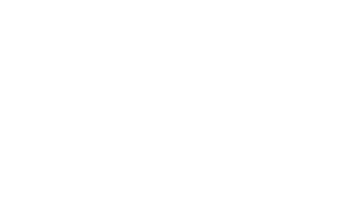 If you wish us to add or amend the listed information get in touch through the contact form.
As our site's information may be incorrect always double check direct.

Title
Lafcadio Hearn Museum Matsue
Address
322 Okudani-cho, Matsue, Shimane 690-0872, Japan
Tel
+81 852-21-2147
Fax
+81 852-21-2156
Comment
Lafcadio Hearn (1850–1904) was a British national of Greek and Irish descent. After travelling over halfway around the globe, he arrived in Japan. In 1896, he married Koizumi Setsu, the daughter of a Matsue samurai, and became a Japanese citizen. During his fifty-four years of life, he produced thirty works, including Kwaidan, which he wrote in his later years.

In 1934, thirty years after Hearn’s death, the first Lafcadio Hearn Memorial Museum opened next to his former residence. This was made possible by contributions from many people and the donation of items belonging to Hearn. A renovated and expanded museum opened in the summer of 2016, the 120th anniversary of Hearn’s naturalisation as a Japanese national, and the 82nd anniversary of the museum’s founding.